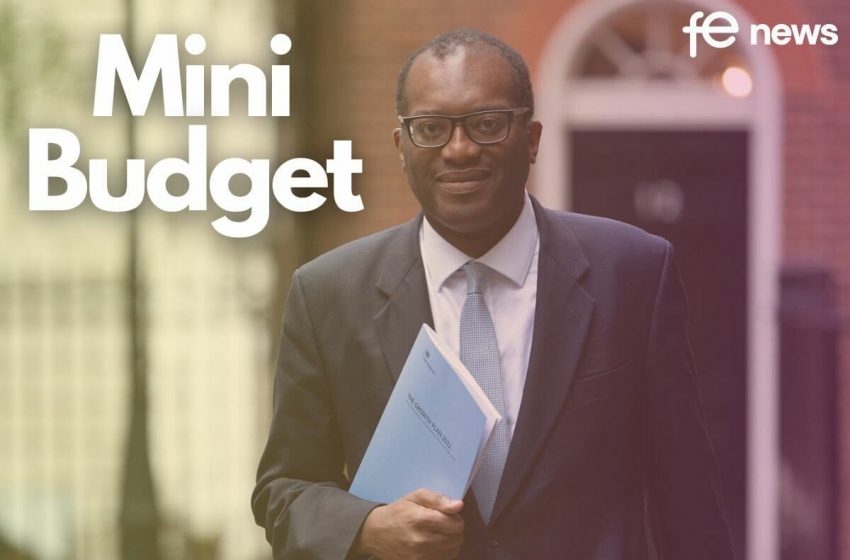 “Without even trying to balance the public finances, the Chancellor unveiled today the greatest tax cut package in 50 years.. Instead, it appears that the plan is to borrow heavily and hope for faster economic growth while paying interest rates that are only going up. Given the abrupt change in the direction of economic policies that this reflects, some of the cabinet members who have been in office for a longer period of time may be experiencing whiplash.

Mr. Kwarteng has shown a readiness to risk with the nation’s economic stability in order to push through these significant tax cuts. He is willing to support considerably higher interest rates while ignoring the concerns of inflation. Additionally, he has avoided criticism by putting up a Budget in all but name without any additional projections from the Office for Budget Responsibility.

By stimulating demand in this high-inflation economy, the government is pulling in the exact opposite direction from the Bank of England, which is anticipated to raise rates in response. Early signs indicate that the markets, who will have to lend the money required to cover the budget deficit under the government’s plans, are unimpressed. This is concerning.

The level of government borrowing is rising. It will still be well over £100 billion even if the energy support package is taken out, making it the third-highest peak since the war.

Nothing was said about public spending, either. Unless the government is willing to tolerate a (further) drop in the extent and calibre of public services, plans created last year, when inflation was expected to peak at about 3%, practically seem ineluctably unlikely not to require an upgrade at some point. Most likely, this government would also take out a loan for it.

Instead of just making a guess or using a creative strategy, Mr. Kwarteng is wagering the house.

This year’s borrowing is on course to total £190 billion due to the cost of the Energy Price Guarantee for residential and non-residential customers, which the government estimates will cost £60 billion over the next six months. This would be the third-highest peak in borrowing after the Second World War, after only the Global Financial Crisis and the COVID-19 epidemic, at 7.5% of national income.

We presently project borrowing to reach over £110 billion by 2026-2027, or 3.9% of GDP, an increase of more than £80 billion from the Office for Budget Responsibility’s forecast of £32 billion made in March. More than half of this increase in borrowing comes from the Chancellor’s proposal today of over £45 billion in yearly tax reductions.

Our projections do not account for the multiple pressures the public sector is under or the reality that public-sector pay awards will proceed far more quickly than expected when the expenditure envelope was established a year ago.

The interest rate on 10-year government bonds is currently 0.5 percentage points higher than it was only on Thursday morning, but we do not take into account the most recent hikes in gilt rates. The cost of government borrowing would climb by this much over time, adding £5 billion to yearly borrowing.

If borrowing proceeds at the rate we expected, debt as a percentage of national income would continue to rise even after the Energy Price Guarantee expires.

Economic growth might outperform forecasts, either by happenstance or as a result of well-coordinated modifications to all policies. The current tax cuts would ultimately need to be offset by tax hikes or budget cuts, nevertheless, under the current policies.