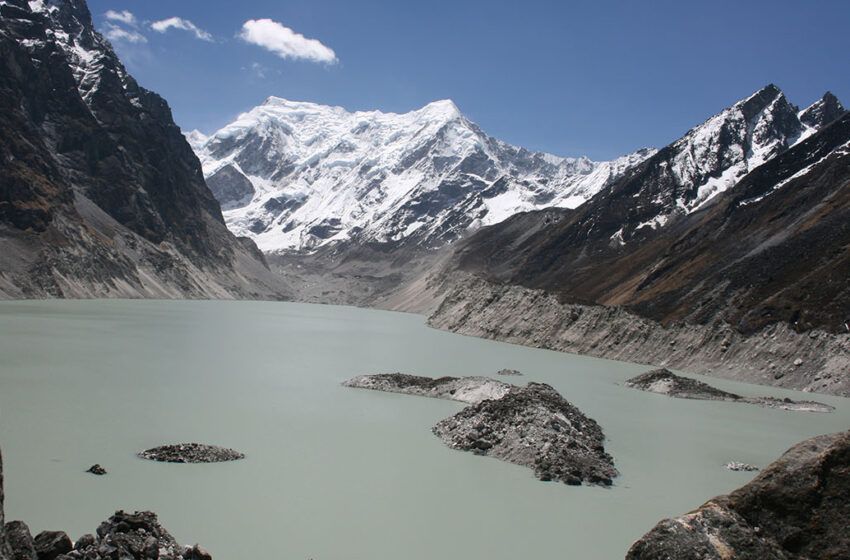 Any more reports of glacier flooding

The Pakistan Meteorological Department (PMD) fears that the country might face further flash floods caused by a glacier lake outburst flood (GLOF) as one of its type wreaked havoc in the country ‘s northwest district of Chitral, an official said Tuesday. Manzoor Ahmad, district PMD official informed Xinhua that the department had forecast that more glaciers might burst and cause flooding if the prevailing heat wave in the region persisted. A flash flooding caused by a GLOF struck Golen Golen Valley in Chitral on Monday and damaged farmland, many houses, a water supply grid and a powerhouse, according to the official.
“Highland in the valley has 10 glaciers that are hypersensitive and that can blow anytime. We have confirmed and are getting continuing information from local people from the impacted areas that the glaciers are gradually melting owing to continuing hot weather, “the official added, adding that local people have already started migrating to safe locations.
Local media citing locals reported that four bridges and the three-kilometer long section of the only path linking the valley with another place were swept away by the unexpected flood with a large torrent of water and leaving more than 500 families trapped in the mountains.
Additional District Deputy Commissioner Hayat Shah told media that no one can access or exit the valley since it has been isolated from other areas and that only helicopters can hit the stranded.
Earlier in June, the PMD provided an alert about the potential glacial outburst in the state after a flood triggered by a glacier outburst devastated a few villages in the Gilgit-Baltistan zone of Hunza district in northern Pakistan.