Another incident was going on in the mosque of Al-Haram

Makkah : A French citizen recently reported a suicide in the mosque Who kept everyone shaken. Now, Saudi security forces in action have arrested a magician from Mecca Masjid ul-al-Haram. Saudi security forces arrested a magician from the mosque and took him with him It is to be noted that there have already been reports of the capture of magicians from Mecca. 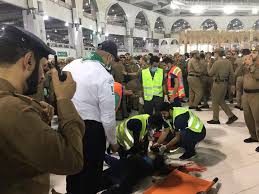 A few years ago, two people were arrested for black magic Locals have expressed considerable concern over the capture of witches Remember that a man in the sanctuary jumped from the upper floor after the Asha prayer in Makkah recently and committed suicide. On the night of Jumma Mubarak, Isha’s prayer was offered that a man suddenly fell down from the upper floor. As he fell to the ground, his bones and ribs were broken and his condition was critical. The medical team on the spot shifted the person to the nearby Aadhaar hospital immediately after providing first aid, but he succumbed to his injuries. The man was previously said to be a Pakistani citizen But later, Saudi media reported that the man who committed suicide in the Haram Pak is not a Pakistani citizen but Algerian Narad French citizen. He was 26 years old. The person who committed suicide was scheduled to return after 5 days According to Saudi authorities, the documents of the person who committed suicide were obtained . 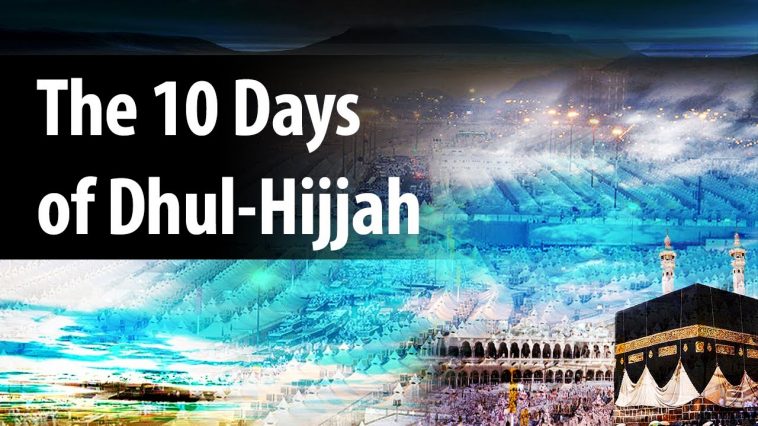