This department has existed ever since All conferences, meetings are organized by this department, maintaining discipline, the images that are moving around It is allowed by the Deputy Commissioner but today the government has banned it Maulana Fazlur Rehman said that I declare that we reject the government’s decision. It will not be processed, we will counter it, on the one hand we are throttling, we are being terrorized, the government in which the PML-Q had its own National Guard at that time.

There are wings of all political and religious parties, Ahrar al Islam, KhaksarI advise the government to treat the armed organizations under your wings first I advise the government to treat the armed organizations under your wings first.
The World Economic Forum reports that the current government has increased corruption by two percent in one year. The whole nation is coming to oust this government; the whole nation cannot be fought He said that the attack had been given on the one hand We may be attacked, but on the other hand our guards are banned, He said that if the Azadi march was Stopped, fighting would start all over the country We will walk, even if one month arrives in Islamabad, all the highways will be closed.
This government and the assembly are fake, we held the Azadi March 27th, because Kashmiris are celebrating the Black Day all over the world, he said. So, we will first unite with them I ask the rulers that on the one hand the issue of LOC is giving importance to Kashmir that there is a border dispute.
Things are not good on the borders, on the other hand, Kartarpur is being opened. Kashmir is being used politically; the Kashmir issue is being shielded. If India is a cruel, human rights killer then why is Kartarpur being opened? Tharparkar is not being openedPeople in Sindh have been demanding for 70 years to let us go for IndiaNo one is coming here. Nowadays, they have closed LOC, and with the Sikhs and Qadianis at Kartarpur, we are ready to deal What is this politics? 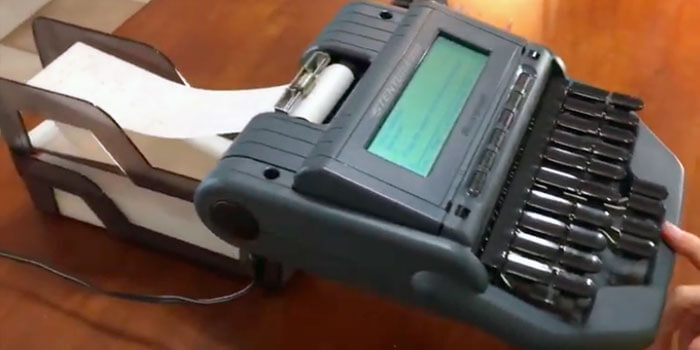 A stenographer is what?

A stenographer is what? Need a home office? A period of pandemics and economic