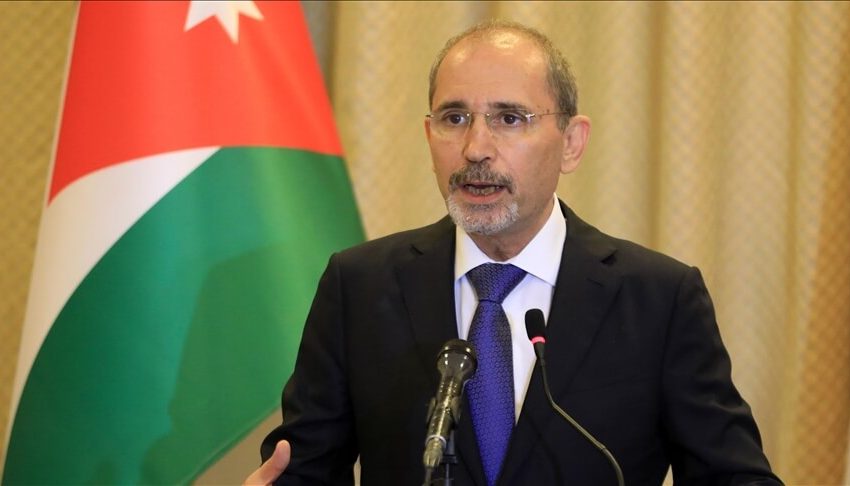 The US Economic Indicators Are Declining,

The US Economic Indicators Are Declining, Suggesting a Recession

The Conference Board said on Thursday that a gauge of the US economy’s future performance declined once more in August, with the majority of its components in negative territory.

Following a 0.5% decline in July, the main economic indicator of the business organisation decreased by 0.3% for the month. After rising by 1.7% in the previous six months, it has now decreased by 2.7% in the most recent period.

Ataman Ozyildirim, senior director of economics at the board, stated that “the US LEI dropped for a sixth straight month perhaps foreshadowing a recession.” Only initial jobless claims and the yield spread, which have both lately decreased, have favourably impacted the index’s components during the past six months.

In the upcoming months, the robust labour market is probably going to continue to deteriorate, increasing the possibility of an economic slowdown, according to Ozyildirim.

In fact, he said, “Four out of the previous six months saw a decline in the average workweek in manufacturing, a remarkable indicator as businesses cut hours before decreasing staff.” The US economy’s “economic activity will continue to stagnate more generally and is likely to decrease.”
The index is another another indicator of the economy’s slowdown in the face of Federal Reserve interest rate increases. On Wednesday, the central bank increased interest rates once again while predicting more increases. Jerome Powell, the chairman of the Fed, has recognised that efforts to control inflation would hurt both consumers and companies.

According to Jim Baird, chief investment officer at Plante Moran Financial Advisors, “there’s no way to know for sure when or at what level the Fed’s policy rate will peak, However, there should be little question that policymakers are committed to getting inflation back under control, even if doing so leads to a recession and severe job losses. Another 1.25% hike before the end of the year still looks inevitable after yesterday’s third consecutive increase of 0.75%.

The Labor Department announced on Thursday that although weekly unemployment benefit claims increased marginally last week, they remain within a range that signals a robust labour market. Under the Fed’s new policy of increased interest rates, other parts of the economy are crumbling, most notably the housing market.

Additionally on Thursday, mortgage rates reached their highest level since the Great Recession of 2008, when the nation was in its throes. With existing house sales down for seven consecutive months and August sale prices down 6% from their June peak, Ratiu continued, “the monetary tightening is accomplishing its intended goal.” Although sale prices were still higher than they were a year prior, the rise dropped to single digits, which is a definite indication that the exponential expansion of the previous several years has come to an end. 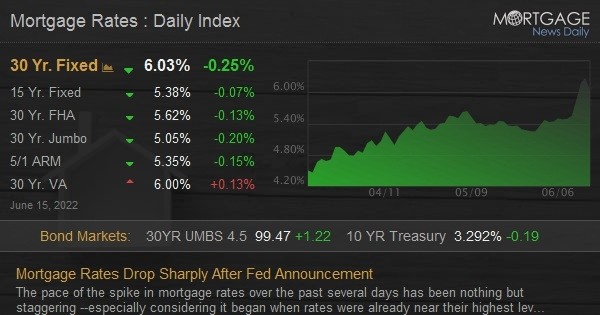 The speed with which mortgage rates have risen in recent days has been astounding,