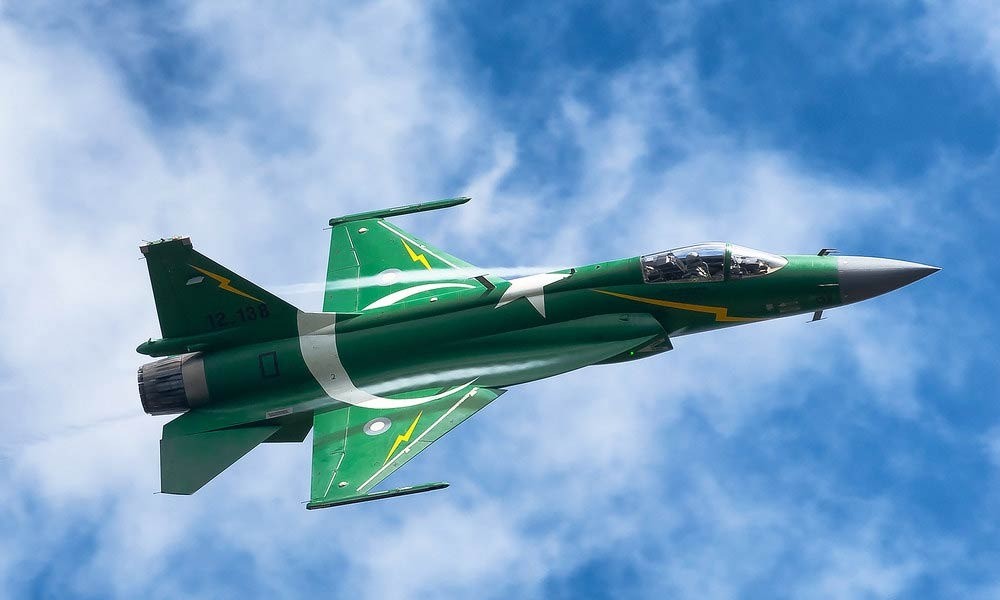 Military website Global Fire Power revealed this in the latest review Egypt ranks first in the Arab countries with 1092 combat aircraft of various types Turkey has 1067 and Israel has 595 warplanes and this is the eighteenth intercontinental air force.

Greater air force 1st position US then 2nd position Russia is second with 4,787 warplanes China ranks third and its warplanes are 3187 India owns 2082 warplanes and is ranked fourth in the world South Korea ranks fifth and has 1,614 aircraft.

The Military Web Site also lists such countries Who either own the smallest air force or lose the air force altogether Liberia is a country that does not have a single war plane Madagascar owns only 2 warplanes while Central Africa owns 3 warplanes.