Athiya Shetty, daughter of Bollywood actor Sunil Shetty, has a relationship with India’s opening batsman KL Rahul. India are playing home series against South Africa these days but the opening batsman is busy playing outside the ground due to being out of the team.

KL Rahul and Athiya Shetty have been seen dating for some time now When news of this came to light, both of them declared such news as rumors but now the two are back together again and photos of the meeting have gone viral on social media. 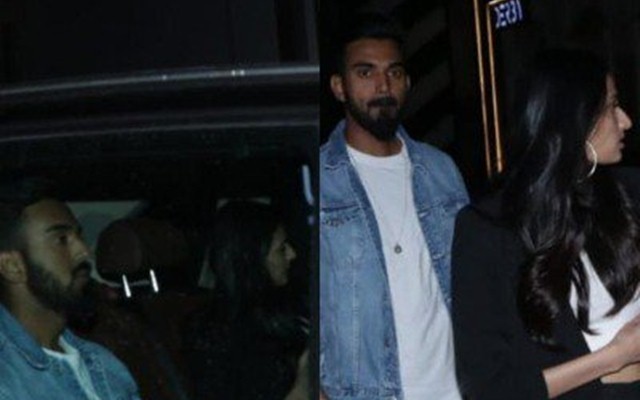 These pictures are of a dinner date when KL Rahul first arrived at a restaurant. After which actors Suraj Pancholi and Akansha Ranjan joined them.