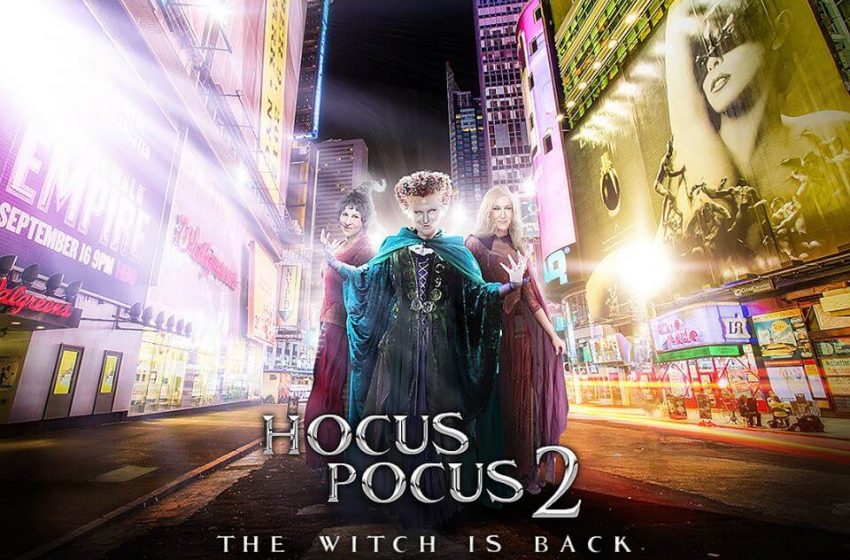 eview of Hocus Pocus 2: The delayed Halloween sequel is not at all entrancing

Review of Hocus Pocus 2: The delayed Halloween sequel is not at all entrancing

The 1993 witchcraft comedy Hocus Pocus, which was set and intended to be seen around Halloween, has a ritualistic quality to it for certain older millennials (perhaps including myself). There are massive, uncritical areas of fondness for it, less for what it contains and more for what it stands for.

It is as intrinsically linked to the day as bobbing for apples and being afraid of teens. The possibility of adding to the tale is inevitably risky in circumstances like this, when nostalgia may trump objectivity and any enthusiasm over the new is muted by adoration for the past.

Hocus Pocus 2 the delayed Halloween is, however, stranded, caught between several eras, audiences, and tones, striving to do a lot but, in this case, accomplishing very little.

This is true of many fan favourite sequels Halloween. It has a structure more in line with a remake and attempts to please both seasoned fans and newcomers, a task that is not insurmountable (recent remakes of Chip n Dale and Scream did this reasonably well), but one that the film struggles with the entire time, barely lifting its broomstick off the ground.

The film occasionally has the sense of an extended, if joke-free, SNL skit; it gives us the iconography we want but lacks the heart, drive, or basic necessity to go with it; it exists more because it could than because it should.

It’s been 29 years since the Sanderson sisters—Bette Midler, Sarah Jessica Parker, and Kathy Najimy—last appeared in Salem. Since then, their reputation has been commercialised and, for some, rewritten, as Sam Richardson’s local historian/gift shop owner clumsily reminds us. We travel back in time to when the three sisters were young girls who were expelled from their community for being too unconventional.

They defied the male-dominated culture of the time by refusing to wed, and instead found solace in the woods and with the witch (a spirited Hannah Waddingham), who teaches them how to be independent.

In contrast to the original movie, which opened with the three witches draining the life out of a young infant, this one introduces them as radical girl bosses (referring to them later as “ahead of their time” and “misunderstood”), which is an oddly misjudged lightening of the tone (notably not a single child is murdered this time around).

The Sanderson sisters were unmistakable monsters who fed off the life essence of youngsters and were never as savage as, say, Roald Dahl’s witches. However, in 27 Dresses filmmaker Anne Fletcher’s ambivalent sequel, they have been reduced to dust. Of course, there are compelling stories about Salem’s historically deadly patriarchy and how witchcraft can empower women, but I’d argue that a Hocus Pocus sequel may not be the ideal setting for such stories to be explored.

It’s a heavy-handed modern touch that is most dissonant at the sweet conclusion when the tone shifts to teary-eyed emotion and the strength of sisterhood, carrying us a very long way from our starting point. As Regina George, a cruel bully, gets transformed into a feminist badass (“Never apologise for being a boss!” she shouts in one flimsy humanising moment), it made me think of the defanged Mean Girls musical on Broadway. Even the local jock bully is a moron. Is it wrong to want villains to remain villains?