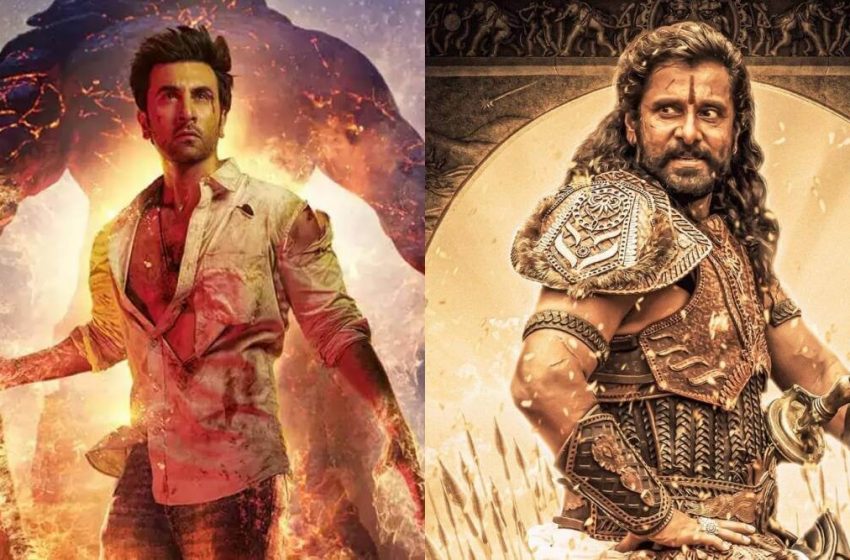 I’ve always been made fun of for not liking Rajamouli’s “Baahubali” movies. Given that Rajamouli’s three most recent films—all historical fictions—are among the ten highest-grossing Indian film of all time, Indians wear their pride in the two movies like a badge of honour and laud him as the King of Indian cinema. My primary beef with these movies is that they don’t demonstrate decent filmmaking and rely much too heavily on the “mass” components that drive the majority of commercial Indian movies. I was aware that Tamil film was far more competent.

One of India’s best auteurs is Mani Ratnam, who is highly regarded. He sometimes releases a movie that confirms his position as the best of the best. My favourite of his works has always been the handful that have mythical connections. In 2010, the filmmaker returned to form with “Raavanan,” modernising the Ramayanam, and in 1991, “Thalapathi,” an underappreciated masterpiece that could compete with movies from any genre (modernising the Mahabharatham). As a result, it appeared that one of the most famous Indian epics was in good hands. Ratnam’s career, however, has recently been in serious jeopardy.

The album “Kadal” from 2013 is arguably the lowest moment in his nearly 40-year career. Both “O Kadhal Kanmani” from 2015 and “Chekka Chivantha Vaanam” from 2018 were lacklustre attempts. The closest Ratnam has come in the previous ten years to his earlier grandeur was with 2017’s “Kaatru Veliyidai,” yet even this movie fell short. However, ‘Ponniyin Selvan Part 1’ is a smashing success, therefore my worries have been allayed.

The Kalki Krishnamurthy epic films, PS1, which is based on the establishment of the Chozha dynasty in the 10th century AD and is regarded as the greatest kingdom in Indian history, was serialised from 1950 to 1954. We watch as the prophesied events take place when a comet emerges in the sky. A treacherous, treasonous, and double-crossing scheme is set into motion when the Chozha rulers are warned about the shedding of Chozha blood. Vallavaraiyan Vanthiyathevan is in the movie.

There was not a single spectacular performance from anyone in Ratnam’s ensemble. The most notable performances came from Trisha as Kundavai, who exuded a majestic aura throughout, Aishwarya Rai Bachchan as Nandini, who is a stoic queen who keeps her cards close to her heart, Vikram as Aditha Karikalan, who is a brutal heir to the throne who is torn up by heartbreak, Jayam Ravi as Arunmozhi Varman, and Jayaram as Nambi

which he brilliantly executes). The chemistry between Jayaram and Karthi was fantastic; it provided levity in the middle of the plot’s gravity. The rest of the ensemble cast also did an excellent job (Parthiban, Sarathkumar, Aishwarya Lekshmi being other notable performances).

The images are breathtaking. Expertly capturing the milieu of Thamizhakam in the 10th century (as well as its subcontinent), Ravi Varman gives the setting alive. A meeting between the ruling monarch Sundara Chozhan and his scheming ministers takes place in one of Mani Ratnam’s incredible shots while he receives acupuncture for his infirmities. The pinpricks in his spine hint to the numerous little betrayals he will experience. Every division need specific attention. the sound mixing, lighting, costumes, and set design. The film was made with the utmost dedication from every member of the cast and crew, and it shows.