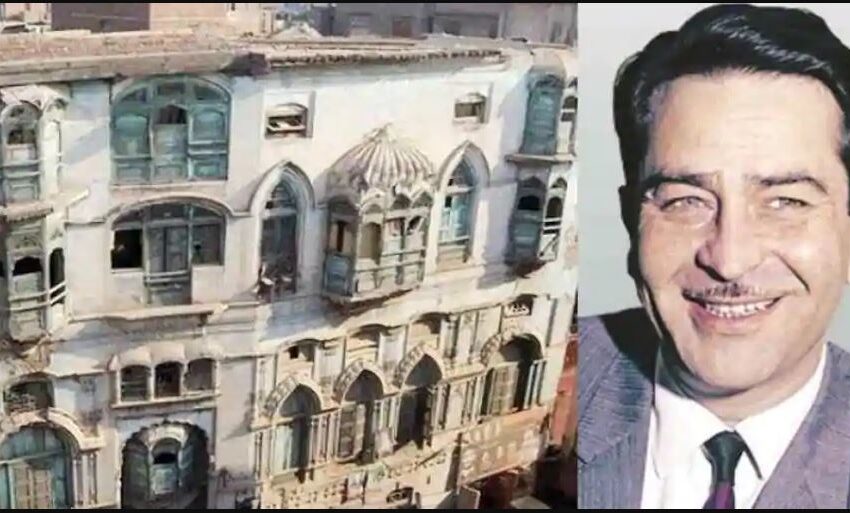 According to News, the Khyber Pakhtunkhwa government has agreed to purchase and rebuild the houses of Bollywood stars Dilip Kumar and Raj Kapoor. Kapoor and Kumar, both being their generation’s leading stars and captivating the interest of millions across the subcontinent, migrated to India from Peshawar after the British left the region for good.

In the popular Qissa Khwani (Street of Storytellers) area of the city, both actors were born and raised before they went on to Mumbai to become acting greats. Bollywood actor Shah Rukh Khan has connexions to Peshawar as well. Though Kapoor shattered millions of hearts when he died in 1988, Kumar is still alive and lives in Mumbai with his wife, SairaBanu.

The KP government aims to buy an estimated 1,800 buildings over 100 years old and rebuild them, according to BBC Urdu. Dr Abdus Sama, Director of Archaeology and Museums, said the key goal behind the change was to revive Peshawar’s ancient culture, which had fallen apart due to the war on terror, adding that work had already started on a few houses.

Kapoor and Dilip Kumar’s homes are in the care of private owners now. Officials are of the opinion that it makes sense for the city to have a Bollywood museum, because three great Bollywood superstars hail from Peshawar. They want to turn the mansions, both over 100 years old, into museums that will house memorabilia of the respective celebrities, including Shah Rukh Khan, “the publication reads,” and that’s exactly what they are doing.

However, since both mansions, more than 100 years old, are desperately in need of restoration, officials will have their job cut out for them. With its arched windows and protruding balconies, the Kapoor mansion is falling apart. The House of Kumar is not really in perfect condition either. The house is now crowded in a small alley and, with its woodwork broken and coated with webs, has a shabby look.