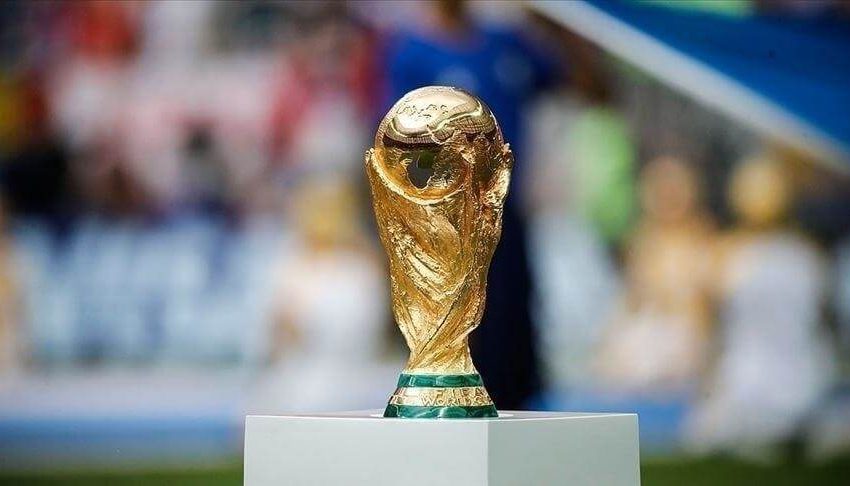 Hypocrisy in opposition to Qatar hosting the 2022 FIFA World Cup

Hypocrisy in opposition to Qatar hosting the 2022 FIFA World Cup

The 2022 FIFA World Cup is being held by one of the smallest nations in the world, Qatar under a barrage of Western criticism in many different ways.

Qatar won the bid in 2010 despite having a relatively small local football tradition, and is currently holding the world’s biggest event. According to estimates, Qatar has spent $200 billion or perhaps more on the competition. The Doha government is thrilled with the opportunity to improve its reputation internationally and aid foreigners in locating it on a map while being fully aware that hosting the event would not pay money.

Qatar’s culture, governmental structure, working conditions, and other factors were under close scrutiny and criticism in Western media. While some of the criticism is legitimate, the majority feels biassed and made up. We are aware that Qatar’s regional rivals encouraged the publication of pieces critical of Qatar in international media to cast doubt on Doha’s accomplishments.

The Kafala System, which mandates firms to sponsor their employees, and the working conditions of expats building stadiums have drawn special criticism from the media. In this arrangement, the company enters into agreements with employees in exchange for sponsorship that forbid them from quitting their jobs before the contract’s expiration date, which is often set at five years. In spite of Qatar’s near total abandonment of the Kafala System, it is nevertheless employed to denigrate the nation.

One could argue that the coverage given by international media to Qatar’s hosting of the FIFA World Cup in 2022 is contradictory. For instance, when Russia was chosen to host the FIFA 2018 World Cup and carried out the event, its labour violations, human rights record, and other shortcomings received little scrutiny. Such accusations did not garner much attention in 2008, when China also hosted the Olympics.

Regarding LGBT rights, once more in comparison to Russia, when that nation hosted the World Cup in 2018, the Russian government’s anti-LGBT attitude received little media attention.

But it appears that Qatar’s identical position won’t go unnoticed. Nasser al-Khater, the project manager for the Qatar World Cup, responded in the affirmative when asked if homosexual couples could hold hands in public. Additionally, Qatari authorities said that they would permit fans to consume alcohol.

In order to prevent criticism, it appears that the Qatari government has agreed to relax some of the limitations on fans during the tournament.

Furthermore, the British football team protested in Qatar for labour rights, but it was later discovered that the shirts for the British Football Association, which cost $139, were produced by Thai workers for a wage of £1 per hour.

Thus, the British ignored the working conditions of those who made their shirts while denouncing Qatar for the treatment of its employees.

The assertion that Western media sources have an Orientalist bias towards Qatar hosting the top football organisation is not false given the extensive anti-Qatari coverage. In addition to being in the south, Qatar is a Muslim and Arab nation.

The opposition to Qatar appears to be a chance to denigrate Arab and Muslim cultures rather than criticism for the cause of human rights. Because alcohol and LGBT acts are prohibited by Islam and other major world faiths, they are definitely illegal in Qatar and many other Muslim nations.

Although Qatar partially permitted alcohol during Fifa World Cup matches and made a commitment to respect gay couples’ privacy, the Qatari government is still under fire from the media and human rights organisations. Qatar made a step back, but the “other side” demands more while disregarding the values of Qatar’s religion and culture.

Although none of the three countries—France, Russia, and China—are Muslim, they all imposed similar restrictions. At the time, there was no media backlash. However, when the Qatari government enforced the same laws, it came under fire.

Some organisations have goals other than watching the month-long football competition. Along with a peaceful conclusion to the competition, Qatar will have to deal with demonization campaigns. Let’s see if the tiny nation can win the medal for successfully fending off anti-Qatari attacks.