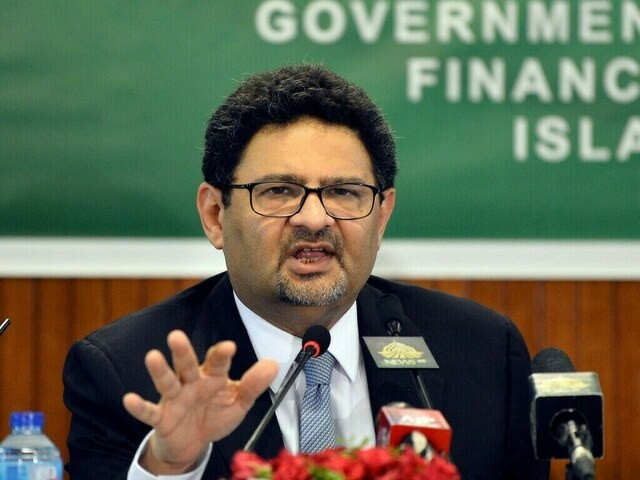 High electricity production cost greater line losses, and poor billing amount recovery, Finance Minister Miftah Ismail has ruled out the likelihood of zero load-shedding in the nation in the near future.

The finance minister, who was present at the press conference with the minister of defence on Wednesday, responded to questions by stating that zero load-shedding in the nation would increase the price of electricity per unit to Rs60 and make it impossible for consumers to endure fuel price increases (FCA).

He said that the FCA from 200 to 300 unit consumer assistance had been postponed but not waived off and will be collected at the proper time. He said that in order to pay for cash distribution to flood victims and FCA fees for customers using 200 units per month, the government will expand the budget deficit and mobilise resources from other sources.
The previous administration was also blamed by the country’s expensive power, according to the finance minister, partly because over the previous four years neither a single watt of solar energy was added to the grid nor any transmission or distribution projects were started.

FCA exemption to have an impact of Rs21bn: Miftah

The impact of the tariff rise on the price of power over the previous four months was not mentioned by the finance minister, but he seemed confident that there would be some reduction in electricity rates starting in October. When questioned about the likelihood of any price relief for fuel, he responded that any decrease in gasoline and diesel would be contingent upon worldwide pricing.

He claimed that the previous administration had pledged to the International Monetary Fund (IMF) for the collection of sales tax as well as petroleum levy on petroleum price and increase in power tariff but had been unable to reduce line losses or increase recovery of billed amount during the previous four years. He said that although his predecessor made a written pledge to the Fund, he didn’t follow through on it and instead offered an amnesty programme and decreased the price of gasoline and electricity by Rs. 5 per unit and Rs. 10 per litre, respectively.

After his reviews about high electricity he also claimed that the current administration deserves credit for bringing back the IMF programme to prevent the country from going into debt.
Although some varying figures were emerging, he claimed that since the flood’s damage needs assessment had not yet been completed, it was difficult to determine the precise amount of losses. He added that once the damage assessment was complete, the government would decide whether or not to approach donors and other countries.
Ismail said that there is now no need to import critical goods from India because China is already supplying tomatoes to Pakistan and prices for both tomatoes and onions have dropped recently on the domestic market.

The rupee was supposed to strengthen against the dollar once the IMF programme was revived, according to the finance minister, but because of the flood and the potential for an increase in the import bill owing to rising prices for critical goods, the currency fell.

Compared to the dollar. He said that the water had harmed crops like cotton and others. But according to him, there is now no urgent need to import cotton from India or any other nation.

The Finance Ministry would provide the NDMA Rs 10 billion for tents and Rs 70 billion in cash that will be created or taken from other funds to give to 4 million women. According to Khawaja Asif, the party would consider appointing Miftah Ismail a senator because of the good job he did as finance minister in preventing the nation from going into default.

Learn Arabic Online For Adults In 2023

Ayurveda, the ancient Indian wisdom of life, has something to offer to everyone. If