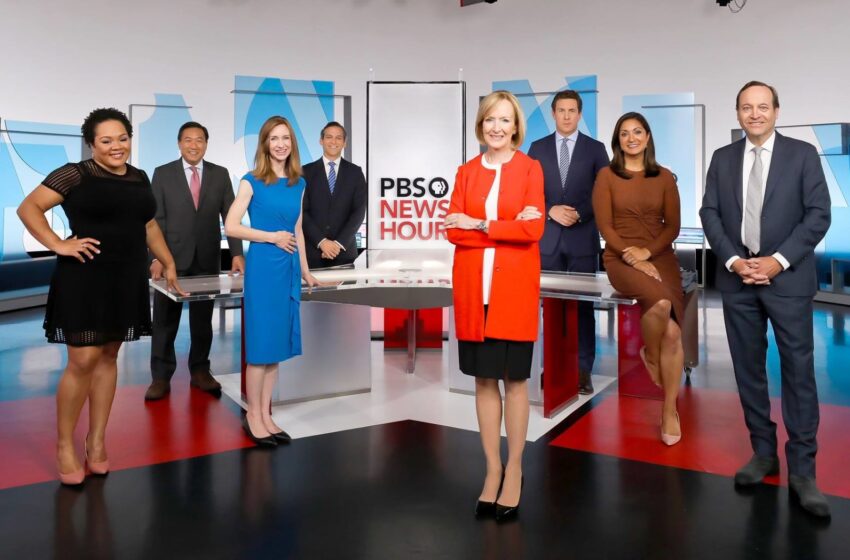 Hearings on PBS NewsHour, which won a Peabody Award for coverage

Hearing on PBS NewsHour, which won a Peabody Award for coverage on January 6th. Day 1 of the public hearings held by the Select Committee to Investigate the January 6th Attack on the United States Capitol will be carried on THIRTEEN and WLIW World, with live coverage by PBS NewsHour, which earned the Peabody Award for its January 6 reporting. Judy Woodruff of the PBS NewsHour will host the live broadcast, which will include contributions from NewsHour correspondents and professional insight from guests.

The committee is known as the January 6th Committee since it has no acronym. The commission’s public hearings will resume on Monday, June 13 at 10 a.m., and will be televised live on WLIW World. The hearings are slated to run around two hours each day. Follow the coverage and analysis at pbs.org/newshour, as well as on the NewsHour’s YouTube, Twitter, and Facebook pages.

On Thursday, June 9 at 8 p.m., the opening remarks for the January 6 hearings will begin. PBS NewsHour digital anchor Nicole Ellis will host a series of conversations an hour before the first hearing that will go over the timeline of the Jan. 6 attack, what we’ve learned since then, the fallout from the attack and ramifications for democracy as the country approaches midterm elections, and key things to watch from the first night of hearings.
“We are pleased to have Lisa Desjardins, Judy Woodruff, and the rest of the NewsHour crew receive a Peabody Award for their courageous reporting on January 6th,” said Sara Just, NewsHour’s senior executive producer.

“Our anchor, correspondents, producers, and the entire team were dedicated to bringing the American people the news as it unfolded in real time, and each went above and beyond to shed light on the events of one of America’s darkest days in modern history, and they continued to do so in the days, weeks, and months following the insurgency.”

PBS NewsHour Capitol Hill correspondent Lisa Desjardins was the sole journalist outside of lockdown reporting from the halls of Congress as the world watched the attacks on the US Capitol on January 6, 2021. As insurgents seized the building, Desjardins carried the news and interviewed one of them live on PBS’ NewsHour special. 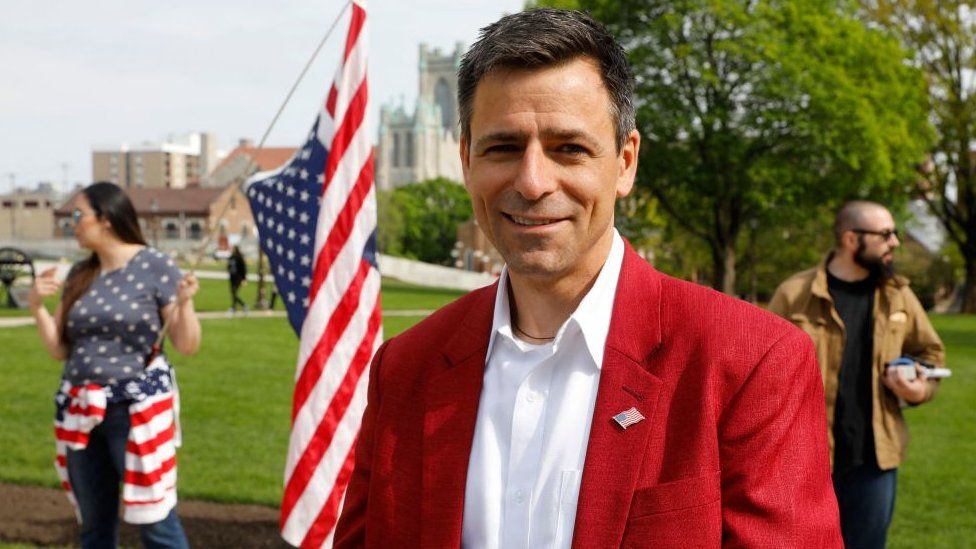 Ryan Kelley, a candidate for governor of

Ryan Kelley, a candidate for governor of Michigan, was charged on Jan. 6 for

NEPRA TO HOLD A PUBLIC HEARING ON