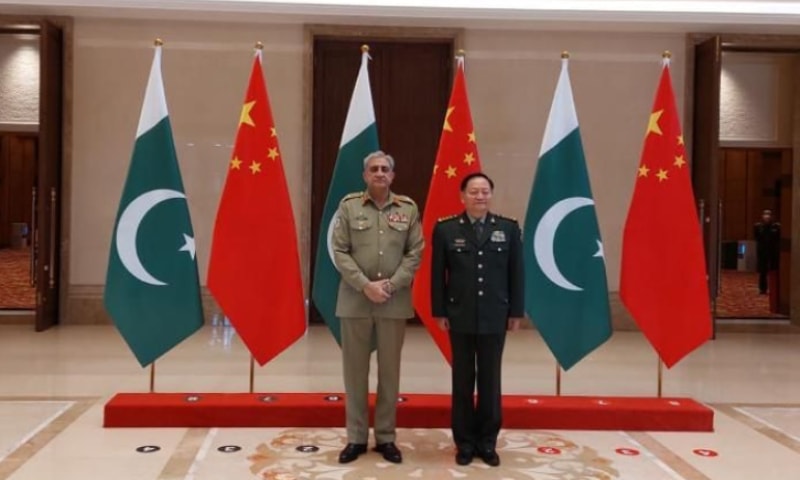 China to enhance cooperation with Pakistan in the fight

China to enhance cooperation with Pakistan in the fight against terrorism
A top Chinese official on Tuesday vowed to reinforce cooperation with Pakistan in the areas of anti-terrorism, security along the China-Pakistan Economic Corridor (CPEC), and capacity building for law enforcement.
State Councilor and Minister of Public Security Zhao Kezhi made these remarks during a telephone conversation with Minister of the Interior Ijaz Shah in which he said that China is ready to work with Pakistan to seriously implement the important consensus reached by the two countries’ leaders.
In order to “further strengthen practical cooperation” between the two countries, Zhao Kezhi said that Beijing will work on Islamabad in various areas including “anti-terrorism, security along the CPEC. and capacity building for law enforcement,” and will expand police exchanges and cooperation between their local counterparts to safeguard the common interests as well as security and stability of both countries.
Continuously promote the all-weather strategic partnership between China and Pakistan. In reply, the Minister of the Interior maintained that Pakistan is willing to jointly implement the consensus between the two countries’ leaders and strengthen practical cooperation in the fields of law enforcement and security, such as anti-terrorism.