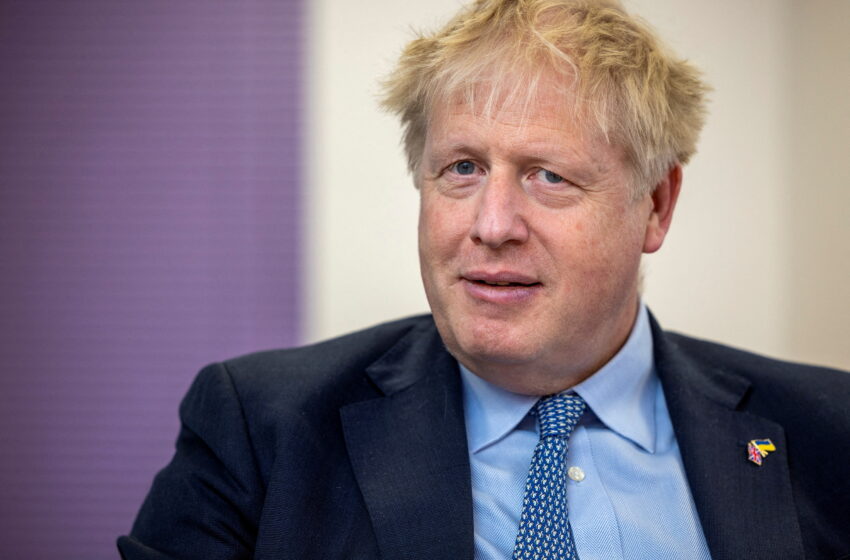 FILE PHOTO: British Prime Minister Boris Johnson looks on during a visit to the CityFibre Training Academy in Stockton-on-Tees, Britain May 27, 2022. James Glossop/Pool via REUTERS/File Photo

Boris Johnson as prime minister of the United Kingdom.

On Thursday, Conservative Party leader Boris Johnson of the United Kingdom announced his resignation. He declared that he would continue serving as prime minister until the party chose a new leader.

The nation won’t necessarily have to go to the polls again given that the Conservative Party easily won the previous election. Instead, the procedures for a fresh leadership election that would help choose Boris Johnson replacement from among the 350 or so Conservative lawmakers will be established by a tiny group of Conservative MPs in Parliament known as the 1922 Committee next week.

The Conservative Party candidate who prevails in that election will subsequently take office as the new prime minister of the United Kingdom under its parliamentary system.

In a similar procedure in 2019, Boris Johnson himself came out on top, and several of his old supporters and rivals have already declared their interest in challenging him for the highest political position in the nation.

The following people might run for the position of British prime minister in the upcoming weeks and months based on their popularity, qualifications, or statements of interest: