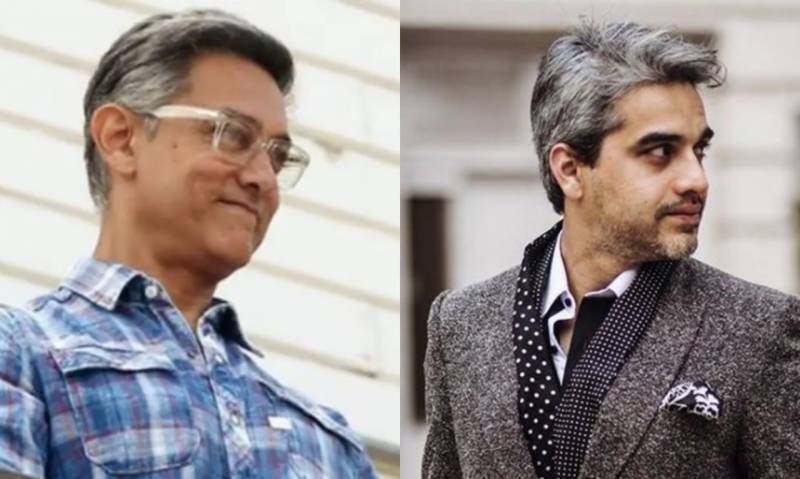 Protoday247 News Monitoring Desk: Renowned Bollywood star Aamir Khan recently met Emine Erdogan, the wife of Turkish President Recep Tayyip Erdogan. Pictures of both became viral on social media, and people even praised Aamir’s hairstyle.
It’s fascinating to see that Pakistani actor Omair Rana said that Aamir had copied his hairstyle. The Bollywood actor is in Turkey for the filming of the film Laal Singh Chaddha and his new hairstyle is also a hot topic of conversation among fans.
Picking up on Aamir ‘s viral photos, Omair Rana said that now he’s thinking internationally, he thinks Aamir should call him because he copied Omair’s hairstyle. “I thank Aamir Khan for copying my hairstyle, and I used to envy him before, but now that he has adopted my hairstyle, I guess he should call me.”
Aamir Khan has also faced considerable backlash from his Indian supporters, who have been slamming him over a meeting with the Turkish first lady. It is noted that relations between Turkey and India have been strained following the revocation of Article 370 in Kashmir.

See also  Now women can do this job, Historical decision of the Government