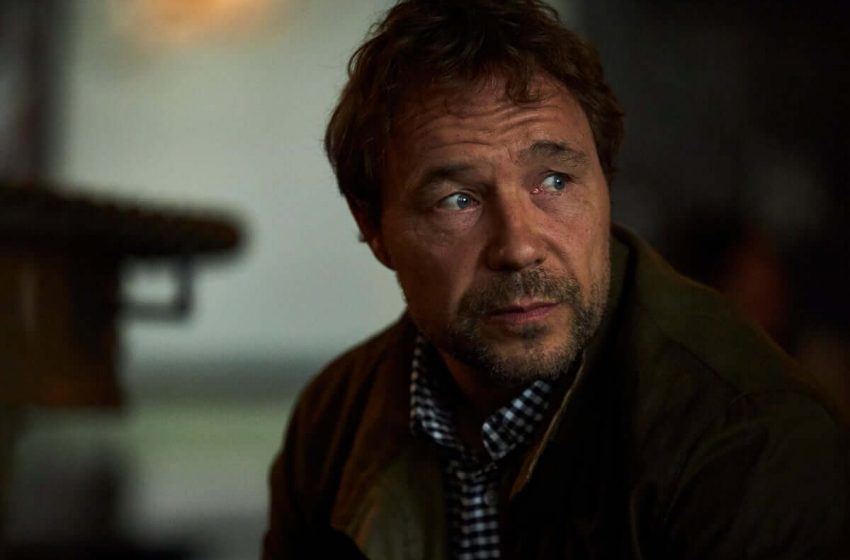 It seems to reason that any drama featuring Stephen Graham would be excellent. Just the default option, really. He is an excellent actor. Jeff Pope, who specialises in delicately handled true-crime adaptations like Four Lives, wrote the script for And The Walk-In (ITV). What may possibly fail?

Having seen all five episodes, I believe this one falls short. Following the murder of Jo Cox and a conspiracy to use a machete to kill another Labour MP, Rosie Cooper, Pope chose to focus on the far-Right hate organisations in Britain. Graham portrays Matthew Collins, a former National Front and Combat 18 member who turned against his past and now works for the anti-fascist organisation Hope Not Hate.

The story centres on a real-life incident in which Collins dealt with an informant, or “walk-in,” within National Action, the first far-Right organisation to be outlawed by the government since the Second World War. They are actively planning a racial conflict and accuse Hitler of making a mistake by being too lenient toward the Jews.

The subtlety in this situation, if there is any, is that at least one of the recruits is not as obviously bad as the others. Andrew Ellis’ character Robbie Mullen is gullible, easily tricked, and foolish enough to get into the conspiracy theory that Jews are keeping a cancer treatment a secret. He is not a road-to-Damascus convert, unlike Collins; despite the fact that he believes that killing an MP would be excessive, he still hangs on to his disagreeable opinions.

The organization’s members’ use of racial epithets is understandable, but is it really essential to have a group of neo-Nazis using the word “P—i” on primetime television? Pope appears to have thought about the dramatic impact of those words, but not their prospective impact on the audience.

See also  Bushara Ansari got married to another

It is skillfully performed and effectively illustrates how the Rosie Cooper plot was thwarted and the “walk-in” operation was carried out. But this situation simply lacks sufficient tension. By episode two, the mole’s identity is known, we never feel really threatened by him, and everything culminates in a lacklustre courtroom showdown.